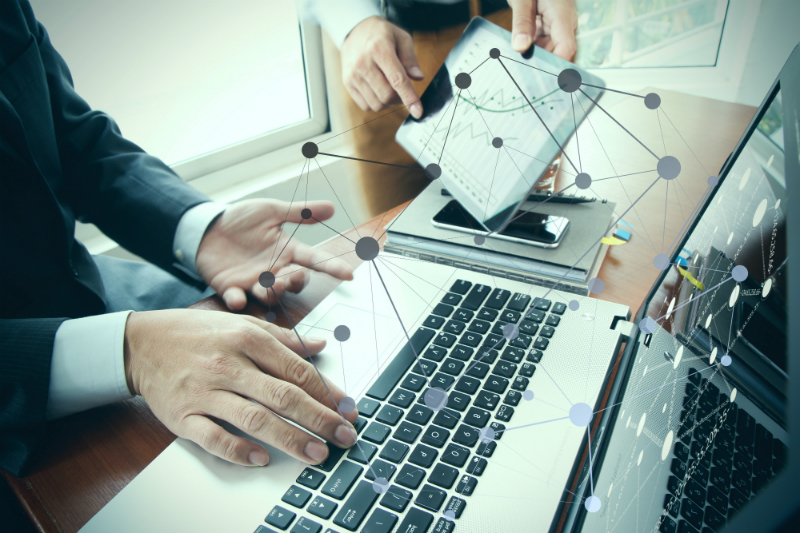 Chances are that staffers in your organization have to perform a number of repetitive tasks on a daily basis. If these tasks were automated with a solid piece of document management system software, then they wouldn’t have to be done over and over again. That being said, many companies lack a large enough IT department to deploy this kind of app.

Fortunately, it’s gotten much easier to install document management system software than it was in the past.

Take a few moments to think up a list of ten or so chores that have to be done multiple times in an average workday. You may have to process contracts or define budget constraints for every project that your company undertakes. There’s also a good chance that people have to file very similar forms more than once. They could save a substantial amount of time if many of the fields on these forms were prefilled for them.

A document management service could run in the background and handle these forms for your staffers. It could automate contract approval based on certain metrics. Therefore, a program would only ever agree to terms if they met certain criteria.

Some staffers might even do better with nothing more than a few simple keyboard shortcuts tied to automated scripts that save and send documents seamlessly. Touch typists are especially fond of that kind of technology. Those who want to take advantage of this kind of program can check out OpenKM at https://www.openkm.us.